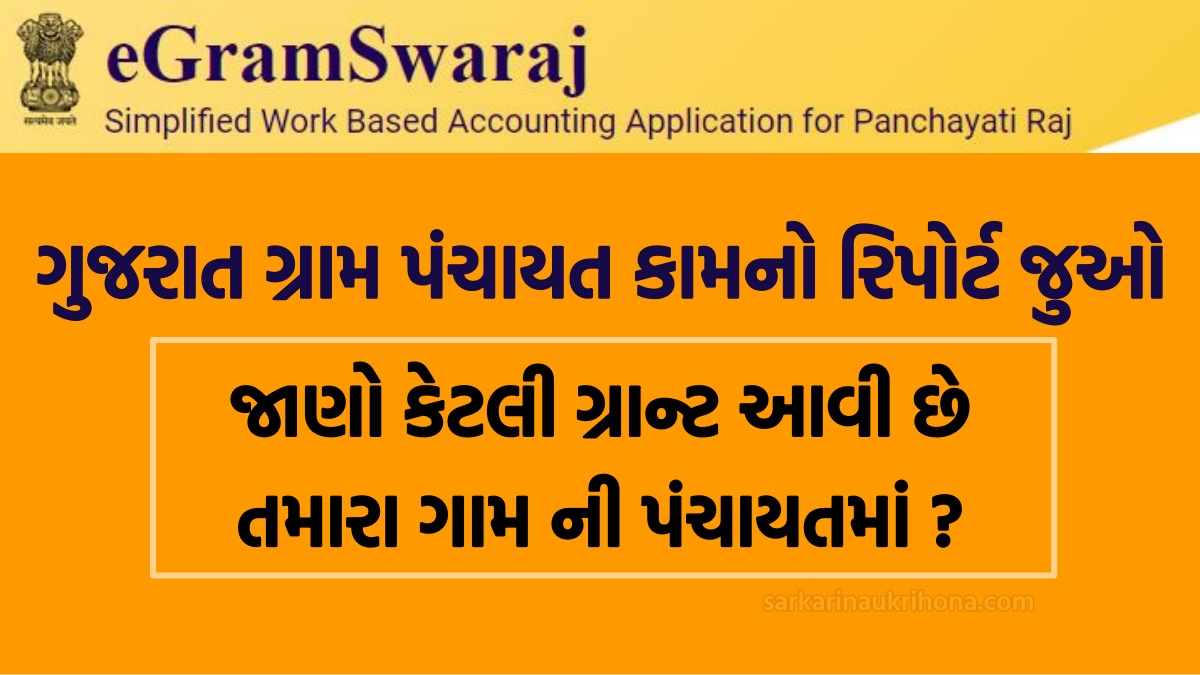 What is Gram Panchayat?

India is divided into states, which are further subdivided into districts, which are then sub-districts and finally villages. Gram means “village” in Hindi, so a gram panchayat is actually a council for a village. It acts as a governing body and is democratic in character. The members of the Gram Panchayat mainly consist of some prominent characters; They may be sarpanch and secretary, who constitute the executive body.

Gram Sabha is a meeting for the development of a village or group of villages. But not everyone is allowed in the meeting. Only those adults who are 18 years of age or more or who have the right to vote are members of the Gram Sabha. The head of the meeting is called “Sarpanch” and the members are called “Panch”.

In order to develop or improve the administration in Panchayati Raj Institutions across the country, the Ministry of Panchayati Raj has established e-Gram Swaraj, an accessible online e-gram swaraj portal It aims to improve distributed planning, progress reporting and task-based accounting transparency.